This proposal have been buried in Committee in Cork City Council for about 1 year. We have had support from Cllr Ted Tynan and former Cllr John Kelleher. We now have a petition for the newly elected Council

I remain hopeful that the new council will approve the plan in principal and then we can move to the next stage – funding.

Proposal to Cork City Council: To create a Memorial Park/Garden at the Magdalene women’s grave and the are known as ‘the Gym’.  (sent August 2014) 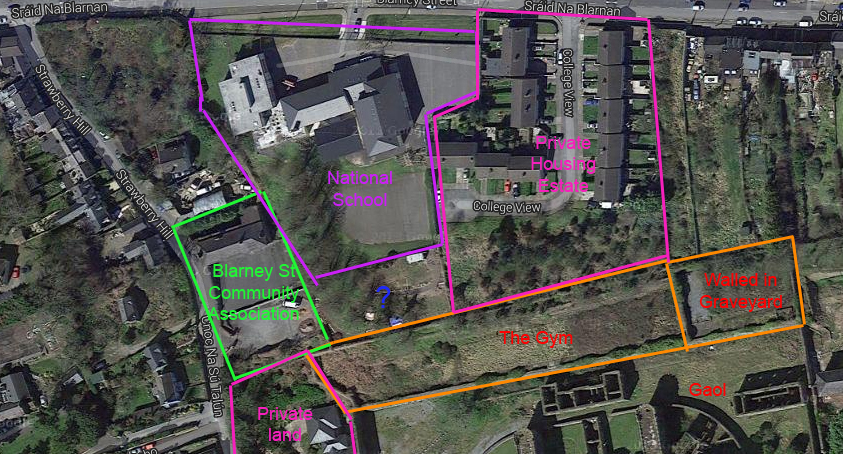 Group: Our group comprises of several survivors of the Good Shepard Magdalene Laundry and orphanage, family members of women buried in the grave, supporters and Maureen Considine, visual artist and writer. This project was born out of the frustration of many Magdalene Survivors who have not been able to visit the Magdalene Grave which is located behind Cork City Gaol and adjacent to the site of the former Good Shepard Convent, Laundry and orphanage. The area known as ‘the gym’ is adjacent to the grave and is directly behind the Cork City Gaol. Currently the gym site can only be accessed via the steep embankment behind the College View housing estate and the grave cannot be accessed at all due to the high walls and locked gates surrounding it.

Current status of the lands: The lands are held in Cork City Council Titles (confirmed be Ger Horgan, Property Department, Cork City Council). The lands of the grave and the gym are elevated high above the old Gaol. The area is land-locked, surrounded by the Gaol, private housing, private lands, a national school, the Good Shepard site and a community centre. (see attached satellite photograph)

The grave lies inside 8-20ft high stone walls. The three gateways, into the garden, have been secured with heavy duty metal fencing and barbed-wire skirts the high walls. The headstone on the grave has been broken by vandals and the grave in left untended.

We have identified two possible future access points to the ‘gym’ and grave. The first would be via Cork City Gaol. A ramp or staircase would have to be built at the rear of the Gaol site to facilitate access. One positive aspect combining the site with the Gaol is that the Magdalene story could officially become part of our collective history. The second option is via the lands of Blarney Street and Surrounding Areas Community Centre/association which includes a scouts club. This access point is at a similar elevation, and is adjacent, to the ‘gym’. The community centre staff or users could possibly become guardians of the Memorial Park or assist in the planning and installation stages. It is our hope, and intention, that the creation of a Magdalene Women’s Memorial Garden at this site will be highly beneficial to society as a historic site, in a beautiful location. A Memorial Park would be a generous and powerful gesture of reconciliation to Magdalene Survivors. It would also make for an incredibly beautiful park with clear vistas of Cork, located in a tranquil area. There are many such graves around the country and Cork City Council are well placed to pioneer this model of these sites as historic memorials. It would be very important to our group to design the park ourselves with practical input from relevant council authorities. 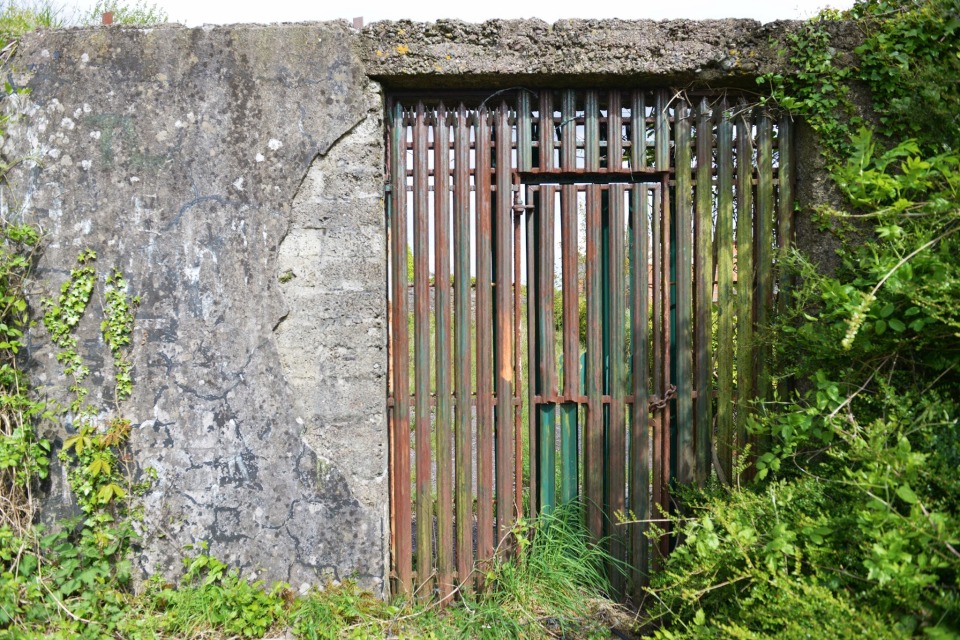 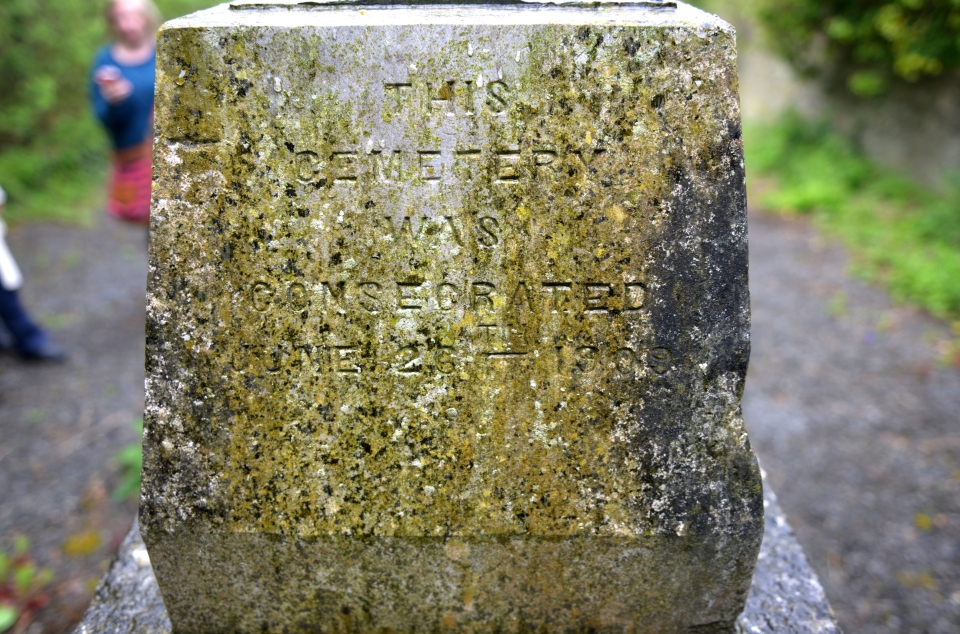 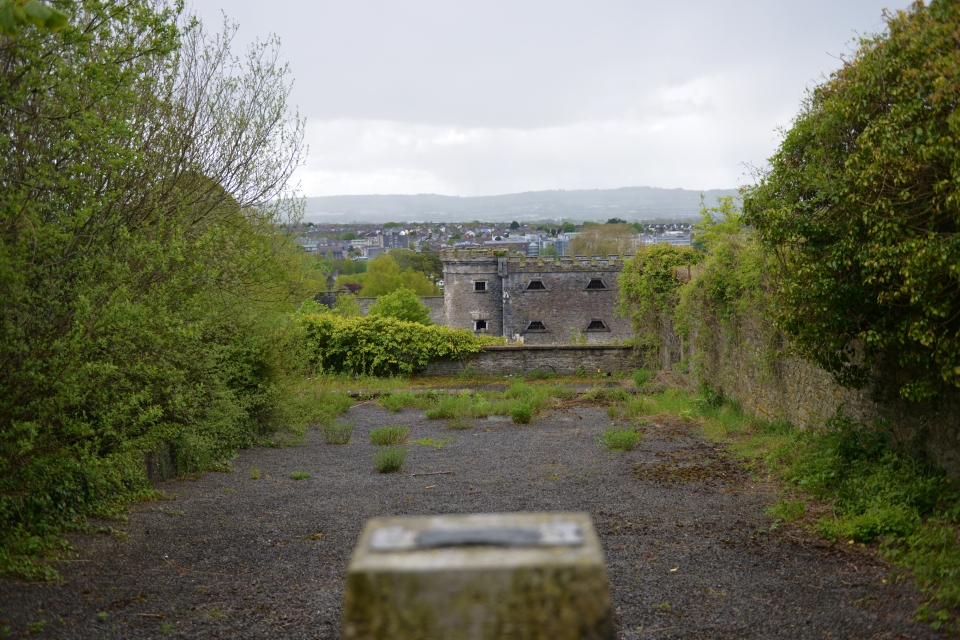 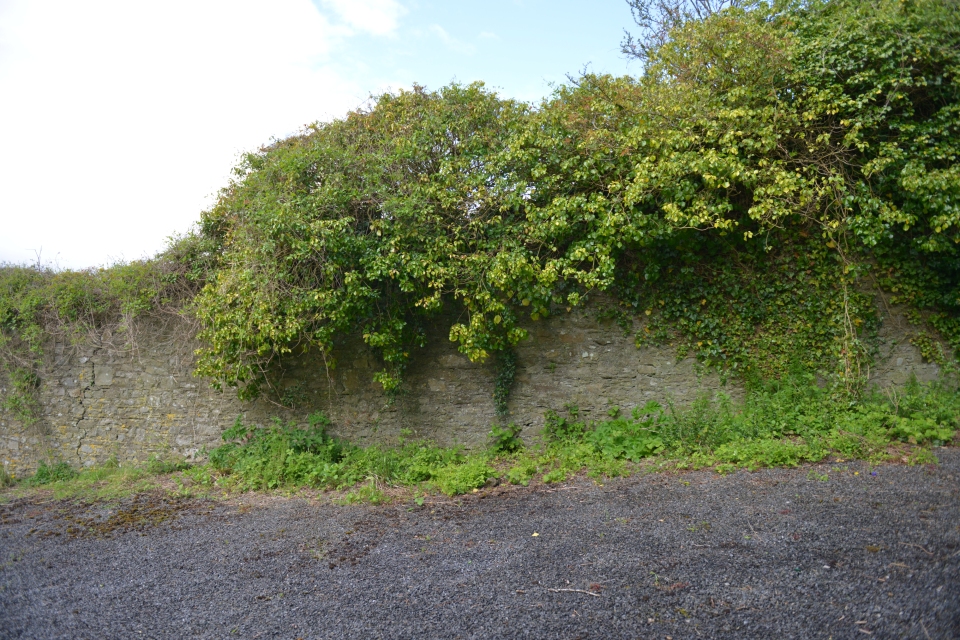 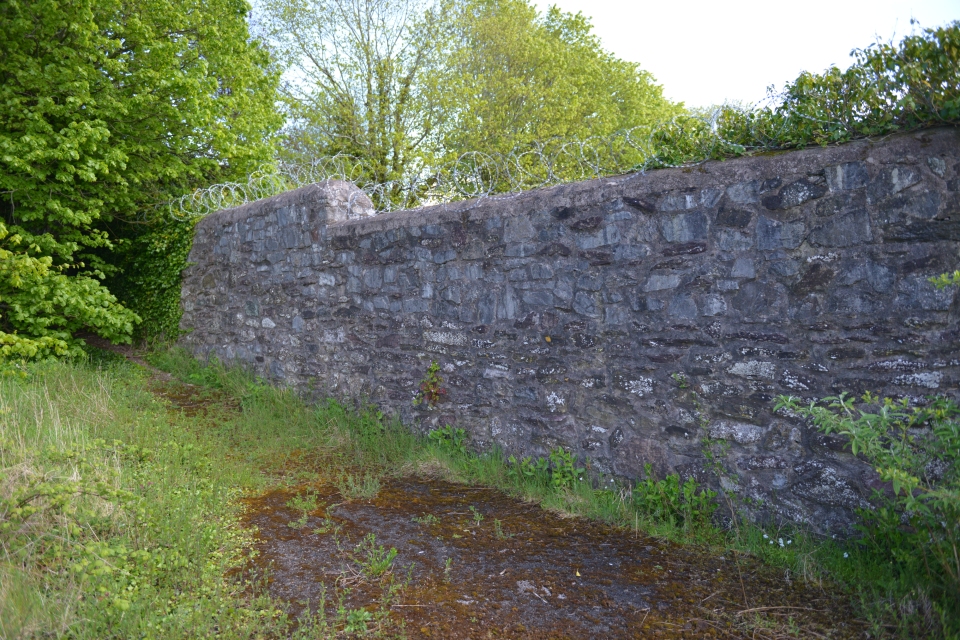 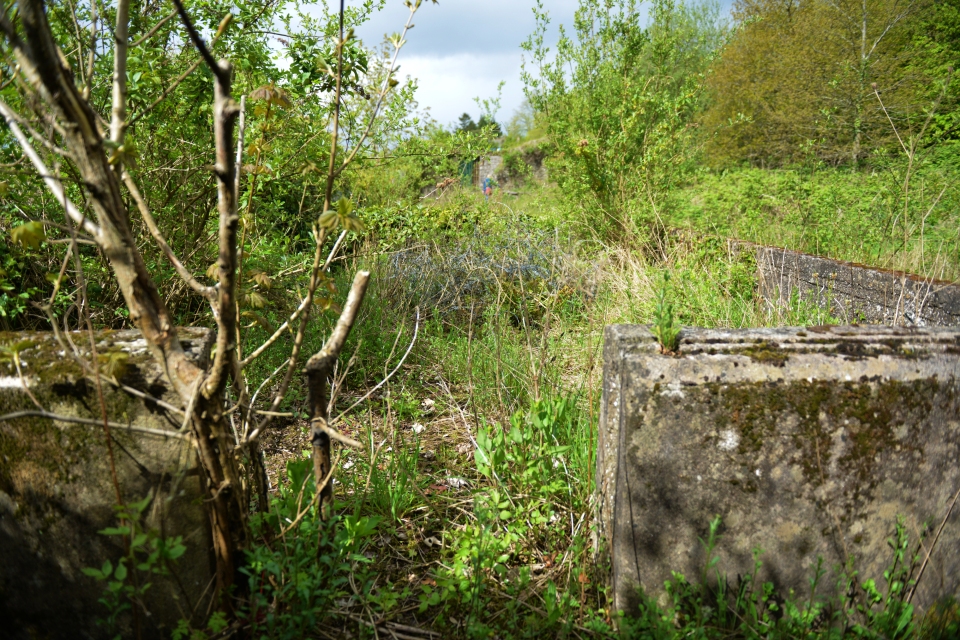